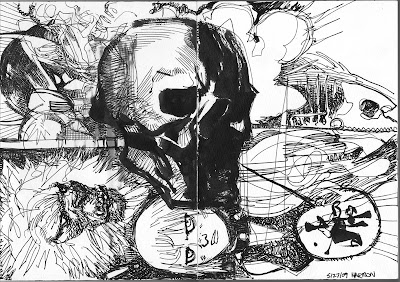 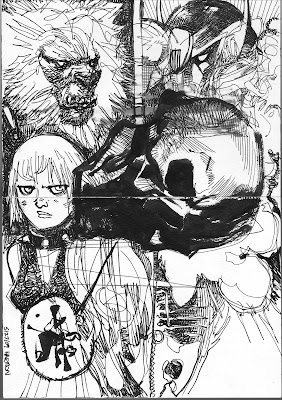 this was a longer drink and draw sketch , there should be some red marker in there which was bleed thru from the other pages, i accidently scanned my other sketches which had color in black and white so i'll put them up later
went to new york city for the first time over memorial day weekend that was a lot of fun Sushi of Gari was probably my most favorite meal, lombardi's pizza was pretty damn tasty ,pretty let down with cafe habana...gotta go back for more in depth food trip soho was a great area. Oh and thanks to my girlfriend I was able to see a Mazzuchelli exhibit with a lot of Batman Year one original art as well as Daredevil and Rubber blankets stuff, that was inspiring to see those pretty year one pages....ah they were so pretty.
Posted by Paul Harmon at 10:11 AM 3 comments: 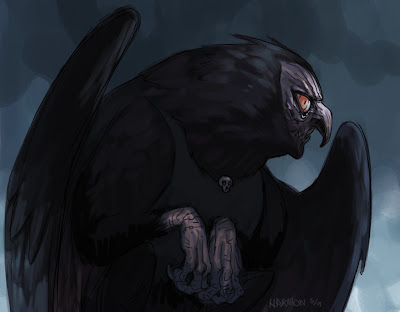 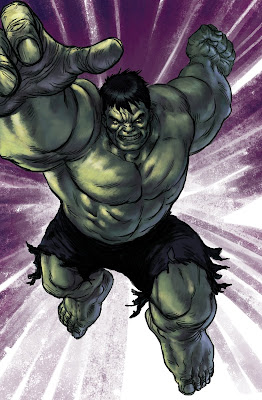 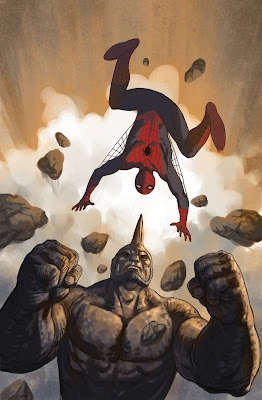 so I've finally got some free time meaning i'm not trying to finish a comic or extra storyboards. But that free time won't last long as I've been wanting to get some new orginial graphic novels underway for awhile, the first being an adventure story. So as I try and find my full color voice I've done a few more finished color pieces. Right now as much as I love to ink and the line when I color I seem to want to obliterate all lines and work with value and lighting, but completely in color. It definitely depends on the type of story but right now i'm not sure exactly How I can get all the inks and colors to synchronize, maybe I will incorporate special black and white title pages or moments within the story that are inked? And the rest linework with full color doing most of the heavy lifting. We'll see. Here's a hulk spidey and the owlen man from Mora.
Posted by Paul Harmon at 9:08 AM 4 comments: 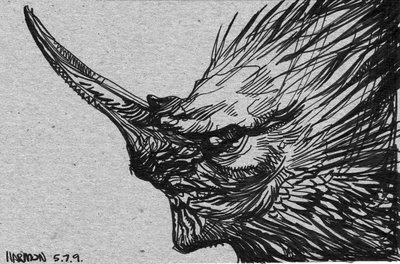 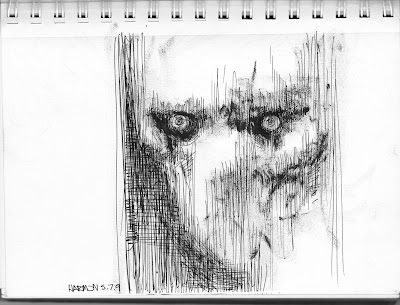 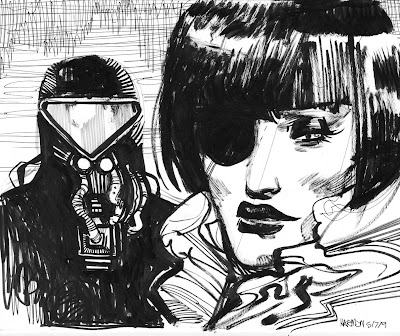 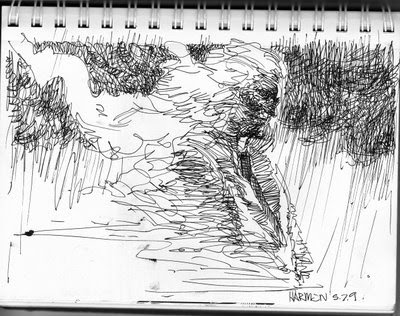 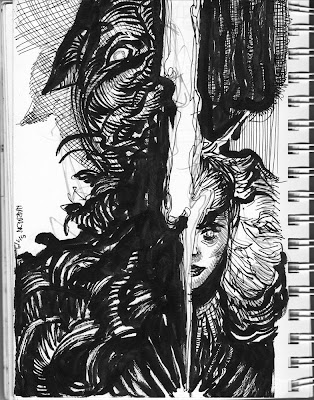 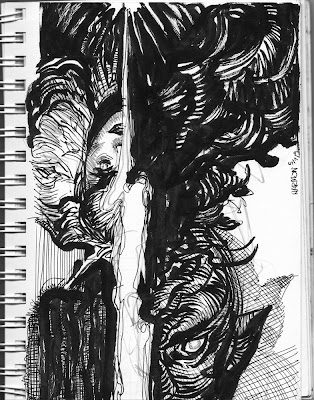 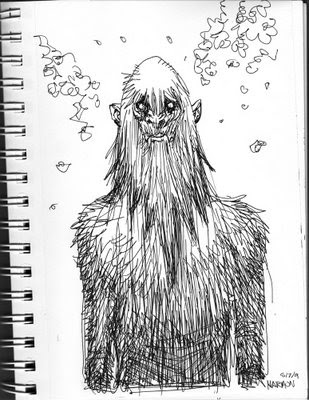 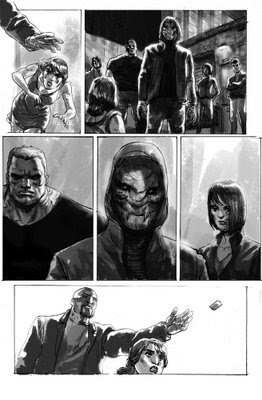 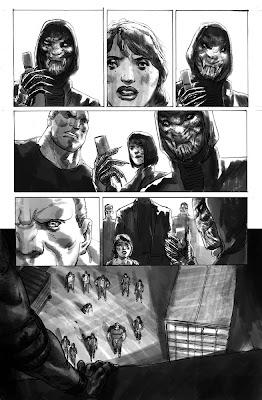 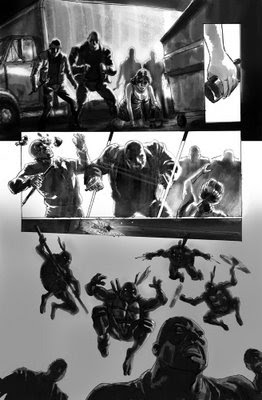 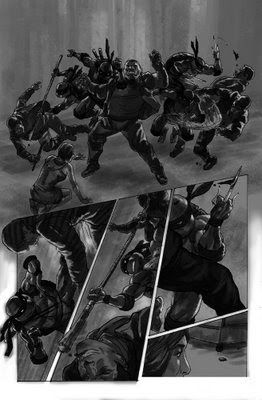 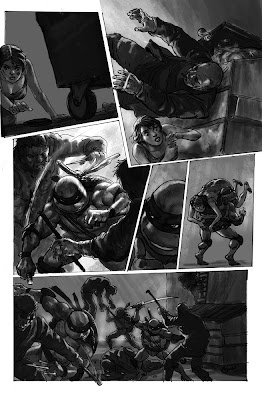 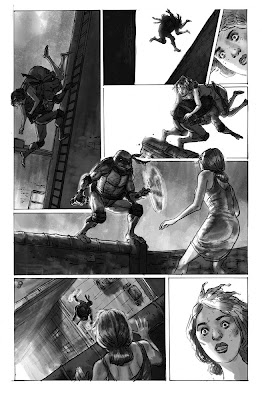 much of my absence is attributable to trying to get this book done which had a very tight deadline mainly because I squandered the lead time I had on the previous book, but I have yet to miss a deadline, though it totally kills most all my nights and weekends.
this book is available for pre-order in the april diamond "Previews" catalog and is out in june can't believe that's next month!!
Posted by Paul Harmon at 11:40 AM 2 comments: